This year’s Under 12 Cricket Tournament at Groot Drak went off extremely well with only one out of a total of 28 games being cancelled, and that because of a day exceeding 40oC. Most of the schools showed a marked improvement in their skills and application, with all the semi-finalists playing very attractive cricket.

During the tournament, the club had the honour of two former U12 players getting involved. Pierce Cyster, formally of Bridge House, helped with coaching in general, and Preston de Jager, formally of Klapmuts Primary, managed the Klapmuts team under the guidance of the master in charge, Colin Myburgh. It is pleasing too, to see how many other examples of U12 players progress at higher levels after taking part in this tournament: Youth Development at its best.

This event, which takes place over 8 weeks from January to March annually, has now been on the go for 15 years. More than 130 players participate every year, all having to be transported to the venues, mainly the Groot Drakenstein Games Club. Seven games were played at Bridge House; one of these using, for the first time officially, the Tim Rands Oval.

Special words of thanks must go to Angus Simmers for managing most of the games; Bridge House for hosting and managing seven games; the taxi’s – especially Trevor Jefthas – for doing the transport and the sponsors The Oyster Collection, Stellenbosch Municipality’s Grant-in-Aid Scheme and the Cape Winelands District Municipality’s development programme. 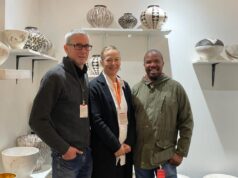 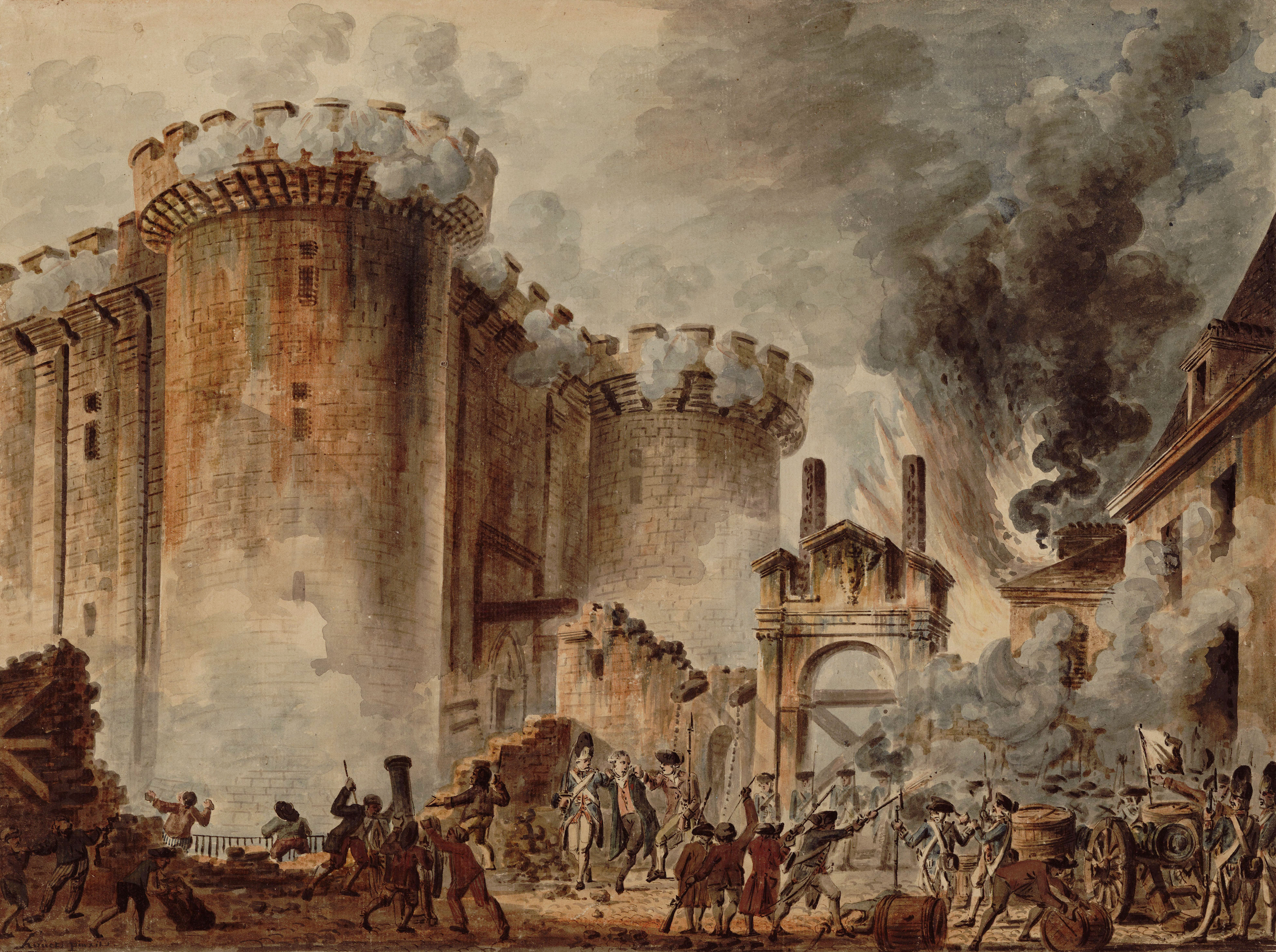 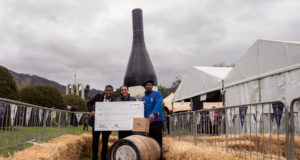 Roll out the barrels!