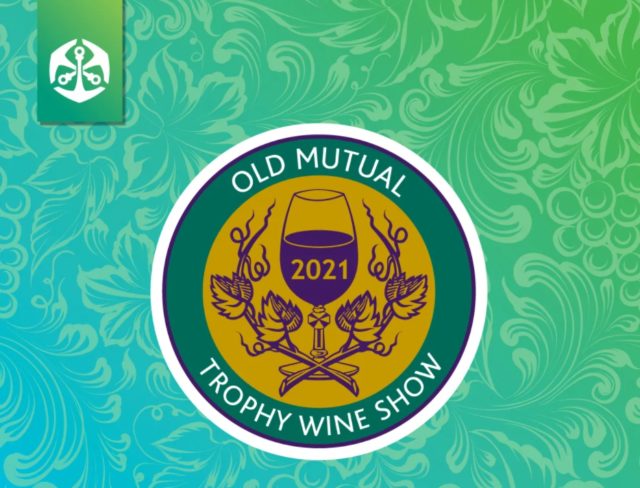 The results of the 2021 edition of the Old Mutual Trophy Wine Show were announced at the end of June 2021.  Several wines produced by members of the Vignerons de Franschhoek garnered silverware for their creators, including a much sought after trophy.

The organisers said: “Despite a lower medal count overall, there was a broad spread of trophy winners covering almost all the major categories. It is clear that the industry has more or less recovered from the devastation of the drought years, though with entries down 10% on 2020 not from the 19 weeks of trading bans imposed during the first two waves of the pandemic.”

There were 673 wines entered, of these, 32 were awarded gold medals of which 16 won trophies, 111 took home silver and 355 won bronze. This result pretty much tracks the statistics since the inception of the competition in 2002. Over the 20 editions of the Old Mutual Trophy Wine Show, 19404 wines were judged, 7223 bronze medals were awarded, 1907 silver medals, 590 gold medals and a mere 346 trophies.

Franschhoek’s trophy winner, appropriately, is from one of the valley’s signature cultivars – Semillon. The trophy was awarded to Old Road Wine Co.’s. Grand-Mére Semillon 2017 in the Old Vine Class.

The full results are available at: https://www.trophywineshow.co.za/2021-results/

Siegfried Schäfer - 6th Oct 2020
6 - 8 November 2020 Suffering from lockdown blues? Now that we’re on Level 1 and allowed larger gatherings be sure to save the date...