A number of Franschhoek wineries were recognised for the excellence of their wine labels at the third annual Wine Label Design Awards – sponsored by self-adhesive label supplier Rotolabel and convened by Winemag.co.za.

Wines were judged in four categories: (1) R80 a bottle or under; (2) over R80 a bottle; (3) R500 a bottle and over and (4) labels forming a series. Judging criteria included originality of concept, execution, shelf appeal and effectiveness as a piece of communication. 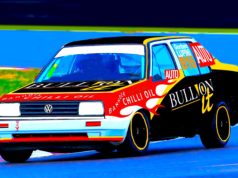 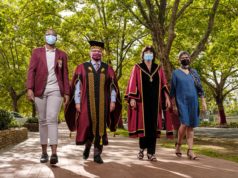 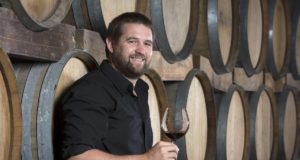