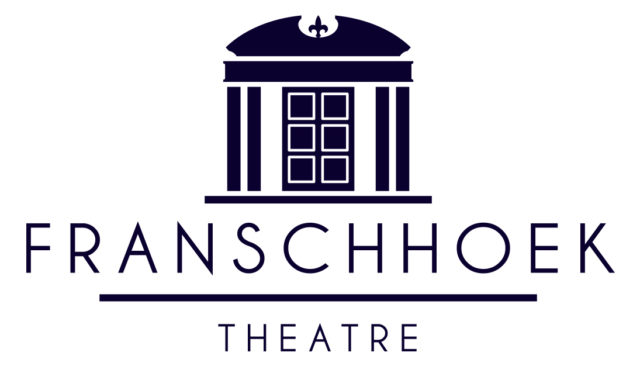 The team working to create the Franschhoek Theatre at Franschhoek High School are making steady progress. In June they reached an important milestone when building plans were submitted for approval to Stellenbosch Municipality, Heritage Western Cape and the Western Cape Departments of Education and Public Works and Transport.

Speaking for the group, Reg Lascaris, said “We’ve raised sufficient funding to allow us to begin with construction. As soon as we have all approvals in place, we’re starting with the exterior renovation of the centenary library building and construction of the required addition. We’re hoping that by the time we complete this part of the work we will have raised enough funds to be able to immediately continue with the interior work and fit-out of the venue.”

During the winter months most of the randomly-planted, non-indigenous trees that currently obscure the centenary library from the street will be removed.  In time they will be replaced with more appropriate specimens in properly considered positions.

“We are also proud to introduce the theatre’s logo that was designed by a Franschhoek High School alumnus and well-known wine label designer, Eddie Haumann,” Reg continued. The logo features the art deco-influenced portico of the centenary library. 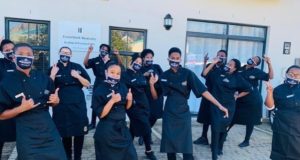 A Brighter Hospitality Future with Defy

Siegfried Schäfer - 3rd Mar 2021
The Franschhoek Hospitality Academy has a new strategic partner: Iconic SA appliance brand Defy. “We are delighted to have Defy help us in our ambition...