Franschhoek’s Bastille festivities are back on the social agenda this year! This occasion has been on hold for the last two years, and so it is with renewed excitement that we are, once again, able to engage in these celebrations. Franschhoek welcomes all those who pour into the town for this French-inspired festival; complete with excellent food, wines, music, and fun activities. Oh yes, and don’t forget the berets: blue, white, and red. Certainly, it is easy to see why this tradition is upheld and sees visitors flooding in. It is, however, easy to forget what this occasion is all about, and why Franschhoek celebrates it at all.

Franschhoek celebrates Bastille Day on the weekend closest to France’s official ‘Fête Nationale Française’, celebrated on 14 July. The Franschhoek Bastille Festival is the village’s oldest festival, dating back to 1992. It originated as a form of ‘Franschhoek Olympics’; intended to alleviate boredom during the winter months. Having coincidentally taken place in the same month as Bastille Day, it was decided that these traditions would be merged. Franschhoek Bastille Day is, therefore, a true ‘melange’ of French culture, as it has taken root uniquely in this village. Having started in the town hall, this festival soon grew in popularity, spilling out to the tennis courts, then into Church Street, and, ultimately, into the Huguenot Memorial grounds.

In celebrating Bastille Day, Franschhoek pays tribute to the town’s French origins, albeit a historical legacy that precedes that of the Storming of the Bastille in 1789. Seeking refuge from religious persecution in France, the protestant Huguenots first arrived in South Africa in 1687 already – a whole century before the storming of the Bastille. As highly-skilled craftsmen and vintners, the Dutch East India Company welcomed some 180 Huguenots to settle in the Cape where their religious views were shared.

On 14 July 1789, the Bastille was stormed and seized by French revolutionaries, fed up with the monarchy’s longstanding abuses of power, thus starting the French Revolution. Indeed, the French Revolution was underpinned by the slogan: ‘Liberty, Equality, and Fraternity.’ The revolution aimed to tear down the hierarchical feudal system whereby the French majority (the bourgeois middle class, and the peasantry/proletariat) were exploited by the nobility and the clergy. This marked an important turning point in the history of democracy and constitutionalism.

Consider how much French society would have changed since the persecution of the French Protestants more than a century earlier! Surely this is cause for celebration, in the course of world history… Especially if you consider how this revolution would, in many ways, act as a blueprint for subsequent revolutions, each posing profound challenges to the status quo. South Africa also has much to celebrate along these lines: a fairly peaceful transition to democracy, and one of the most liberal constitutions in the world!

Certainly, that does sound like a cultural legacy worth raising your glass to. So, with this in mind, book your place at this year’s Bastille festivities, and come and celebrate what these historical developments – all those centuries ago – mean to you and your family. Visit https://www.franschhoekbastille.co.za/ for more information. 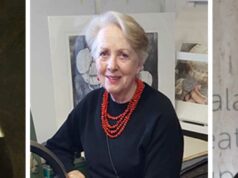 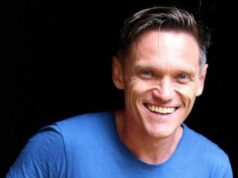 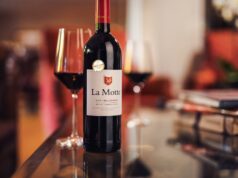 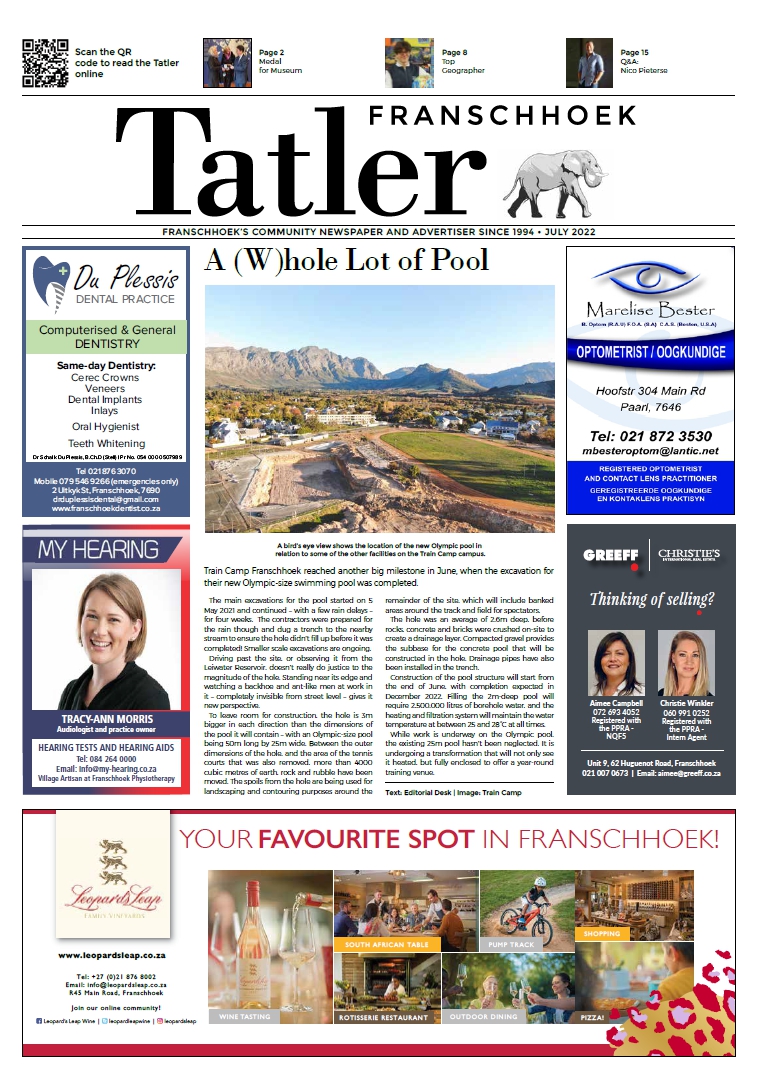 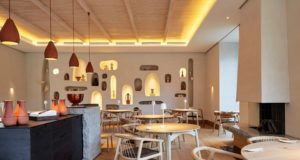