During WWI South Africa’s banks agreed not to open any new branches until the conclusion of peace. Rumours, however, emerged that the National Bank wasn’t going to wait for peace and was going to open a branch in Franschhoek on the day after the signing of the armistice on 11 November 1918. The branch managers of both the African Banking Corporation (ABC) and Standard’s Paarl branches were sent to Franschhoek the next day with the instruction to immediately open branches should the National do so.

12 November 1918 was declared a public holiday, so the Standard’s Paarl branch manager, JR du Prè, arrived in the village on the thirteenth. To his surprise there was no National Bank branch, but ABC had opened a branch that morning in order to forestall the National. Du Prè immediately followed suit and opened a Standard Bank branch – making use of temporary accommodation in a hotel.

The bank’s first building was especially constructed for them by H L Pepler, from whom they purchased it for 750 pounds in May 1919.  In November 1920 Standard Bank and ABC amalgamated and the ABC branch closed on 31 December 1920.

The first three decades were difficult, with the office generally running at a loss. As a result its status alternated between agency and sub-branch. Pressure from inhabitants eventually led to it becoming a full branch on 1 August 1948. The original building was replaced by the current one in 1957.

To celebrate their centenary staff welcomed clients with a festive drink and cupcakes. (The Tatler suspects that the big cake was to be enjoyed by staff after closing!) Outside the branch festive flags and a vintage car decked out in Standard Bank livery showed that it wasn’t just business as usual that day. 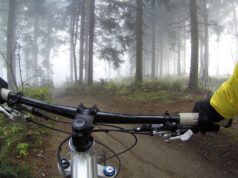 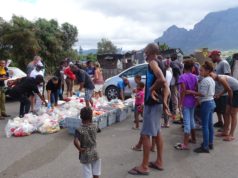 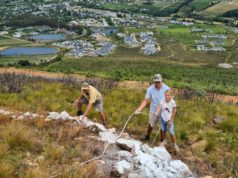 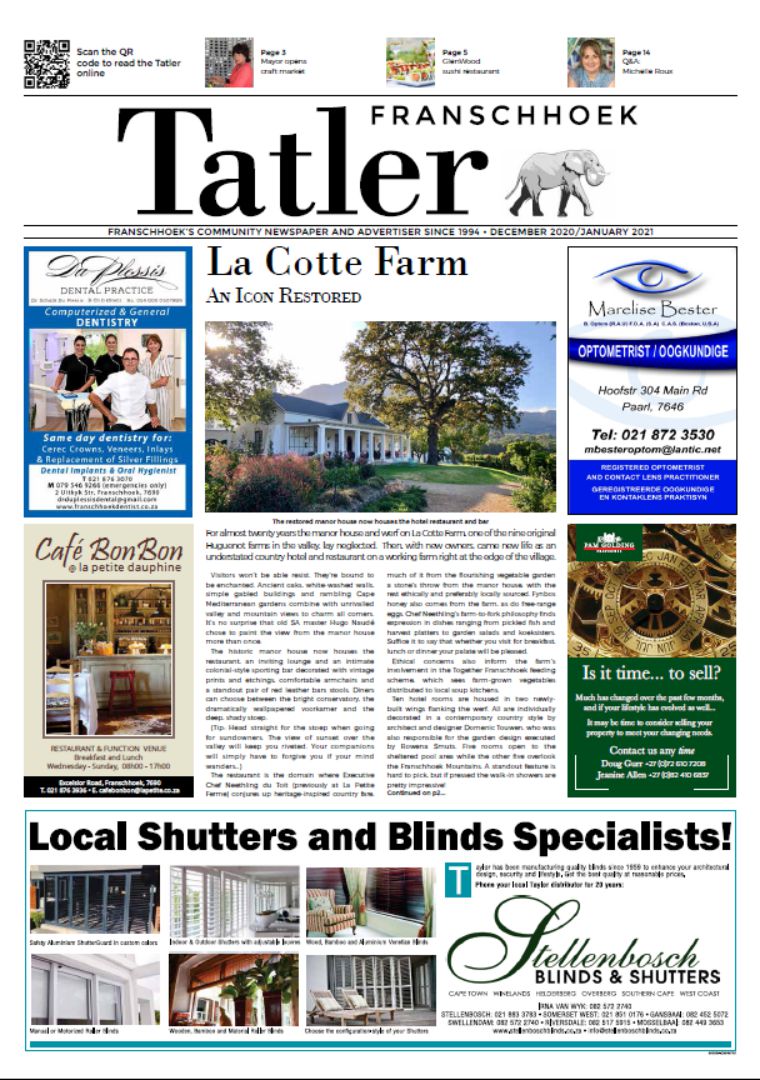 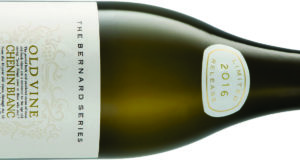