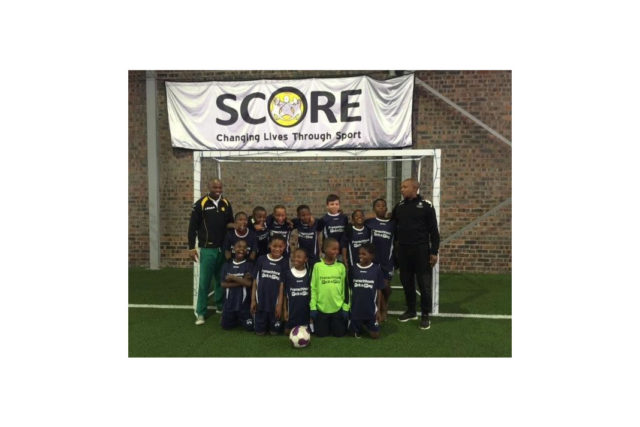 On 8 September, a rather rainy day, Pick n Pay’s Stuart Downie and his son, Jake, paid a visit to the Franschhoek Valley Sports Centre.  Stuart had been approached by Score – the organisation running the centre – to assist in getting together soccer kit for the 9 to 11-year-old boys.

The boys were very excited by their new kit and decided to play an impromptu game of mini soccer on the indoor pitch.  Kindly they also included Jake in their game proving that despite their differences, more often than not, kids are just kids.

Stuart says, “I was very encouraged to see what was taking place at the sports centre and am proud to be a part of their system! I encourage other businesses to also get involved in their activities.”

As most of the kids at the centre are still playing barefoot Stuart has indicated that he’ll put a trolley near the entrance to Pick n Pay during October so shoppers can leave their children’s second hand takkies in it for donation to the centre. 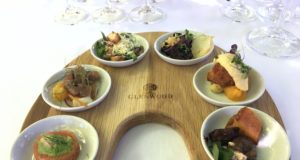 Siegfried Schäfer - 31st Jan 2018
Conjuring up a new concept in a crowded field takes some doing.  After a languid lunch at the GlenWood tasting room in early December...