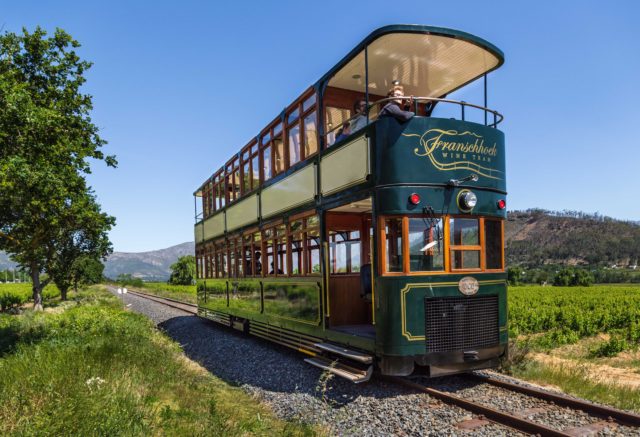 The Franschhoek Wine Tram celebrated the introduction of two double-deck railway trams at a function hosted by Vrede en Lust and the Lust Bistro on 6 November 2017.

Over the past five years the Franschhoek Wine Tram has grown its offering from a short rail journey in a 32-seater open sided tram visiting just two wine estates to a service that spans the entire Franschhoek Wine Route, visiting 22 wine estates, with the opportunity to spend between 30 and 60 minutes on the almost 5-metre tall 80-seater double-deck railway trams.

The introduction of the double deck railway trams will allow the Franschhoek Wine Tram to host in excess of 120 000 guests in the upcoming 2017/2018 tourist season.

General Manager, Brett Garner, acknowledged the “vision and inspiration of the owners of the business, the Blyth family, whose relentless pursuit of the exceptional has inextricably linked the Wine Tram and Franschhoek brands”.

Further thanks were extended to the participating wine estates, the manufacturers of the double deck trams – DCD Rolling Stock, the Western Cape Government and the railway authorities.

Dana Buys spoke enthusiastically of the direct positive impact experienced by Vrede en Lust due to the Franschhoek Wine Tram and the new double deck railway tram – a theme that was echoed by attending wine estate owners. Highlighting the need for innovation in tourism, Hein Koegelenberg, drew attention to the fact that the Franschhoek Wine Tram is regarded as the most recognizable and successful private wine tourism initiative in the world.

Minister Bredell drew parallels between the Franschhoek Wine Tram and the V&A Waterfront in that both have continued to “reinvest and reinvent their offerings”, and added that “by launching new products, these landmarks continue to attract more visitors”. He went on to highlight the direct job creation related to the wine tram operation as well as the substantial economic effects experienced by the 22 participating wine estates and the Franschhoek Valley tourism sector as a whole.

The celebration concluded with a return trip along the newly opened railway line between the Simondium and Groot Drakenstein Stations, with magnificent views of the valley farms and vineyards flanked by the ever present Simonsberg. 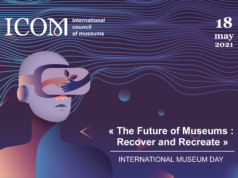 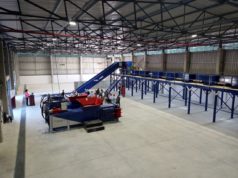 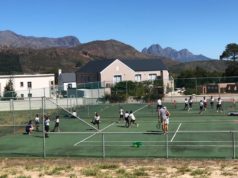 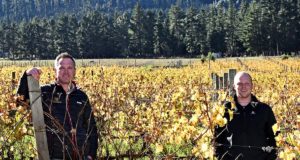